What do have in common Stranger Things the series from Netflix, most of the John Carpenter movies, William Friedkin’s The Sorcerer, George Romero’s Tales from the darkside and almost all the 80’s pop albums?

They were all using an iconic analog synthesizer (among others): The Roland Juno 60 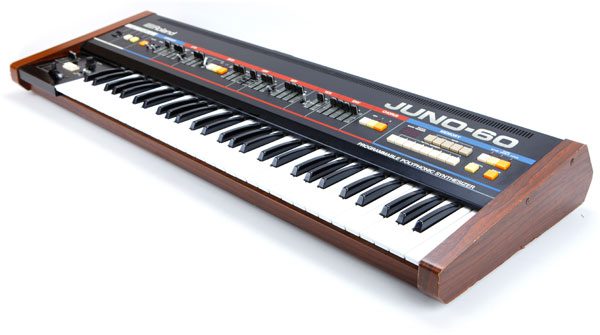 This synth that Roland has released in 1982 as a replacement of the Juno-6 was including the most requested features at that time: the possibility to store and recall patches.

It has been later replaced by the Juno-106 that was also including MIDI connectivity.

It was polyphonic, relatively easy to program and Roland included inside a feature that made its sound without any doubt recognizable: it’s chorus.

The on-board arpeggiator helped to shape some of the most iconic sounds and sequences of the 80s.

If you are not the happy owner of a Juno-60 still in good shape but still want to have access to the sound of the 80s you can put your hands on probably the next best thing: TAL-U-NO-LX

TAL-U-NO-LX is a software recreation of the Juno 60 that can be integrated in all the DAWs (VST, AU, AAX) and it costs only 60$ 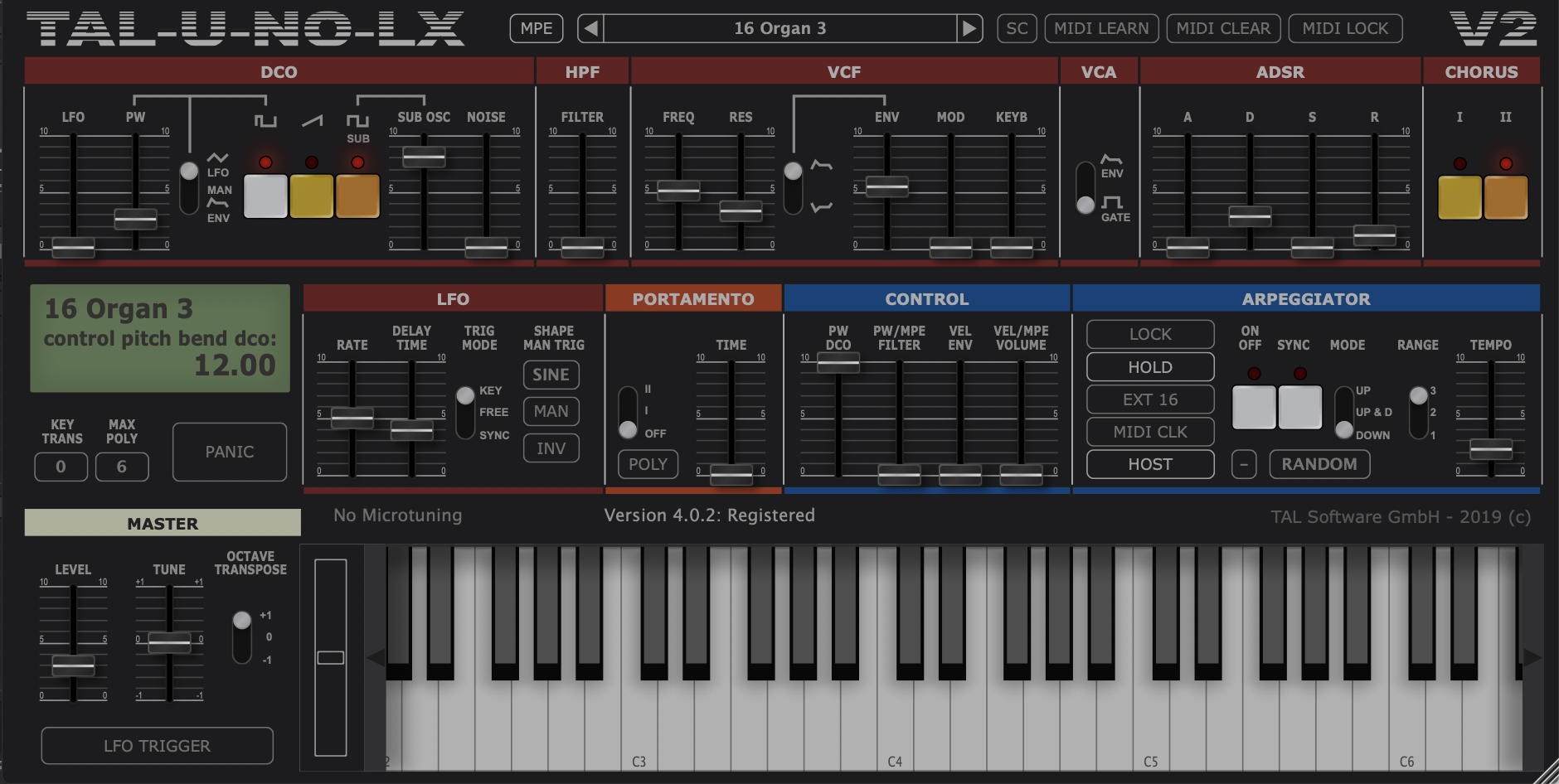 “…TAL-U-NO-LX is a complete rewritten emulation of the popular Juno 60 with a new engine and GUI. Up to date zero feedback delay filters and carefully calibrated controls make this synth a good replacement for the analog device with all the advantages software plugins have. As an addition, the TAL-U-NO-LX also supports portamento and different filter LFO waveforms and some more useful features. An arpeggiator with different sync modes and hold function is also included. A very fast envelope with a smooth roll-off, emulated inaccuracy and a very smooth filter sound gives this synth the typical sound. The synth was calibrated after a hardware device that’s property of TAL…”

I have recently been involved in writing some demo tracks for a collection of sounds released by The Unfinished called “Uno LX Vulcan”.

So if you are a SynthWave or RetroWave artist, this is a must have.